SODIUM CHLORIDE, or salt is used in a huge range of applications globally.

SODIUM CHLORIDE is a great emulsifier so is commonly used to blend oil and water together. This has many applications in industry, such as in synthetic rubber.

The sodium will break off in high temperatures, so SODIUM CHLORIDE can be added into kilns, where the sodium acts as a flux which creates a strong glaze on the pottery.

SODIUM CHLORIDE is great for use in drilling fluids, as it reduces the freezing point
while increasing the fluid density for water based drilling fluids.

SODIUM CHLORIDE can be used for tanning processes, due to its high affinity for water which helps dry out the hides. 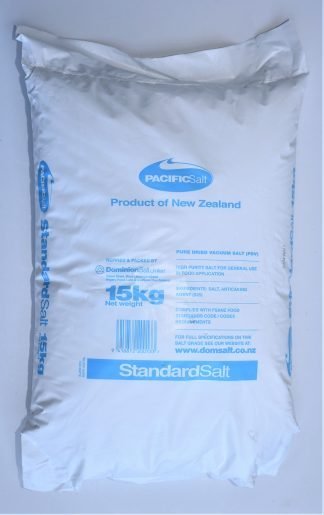